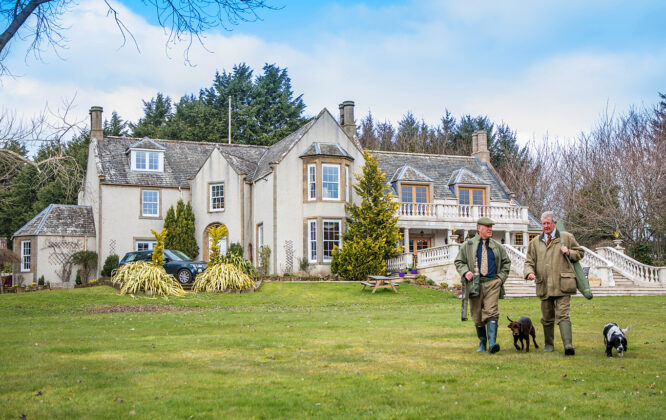 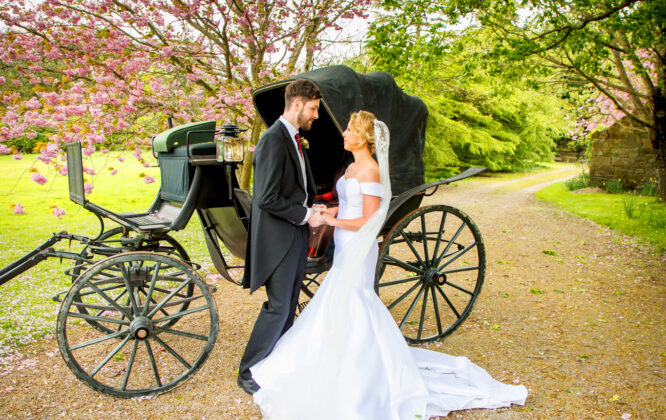 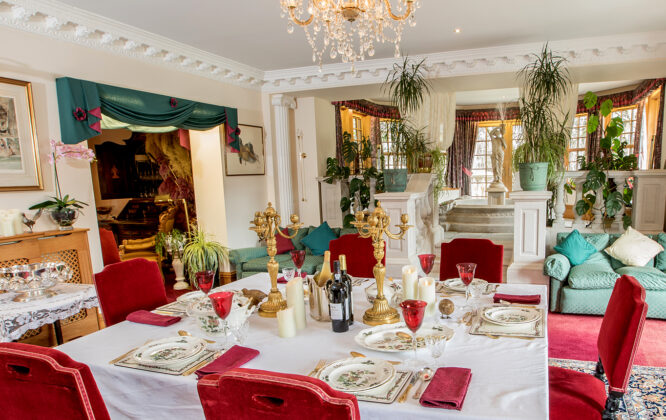 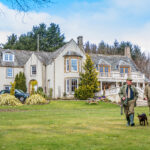 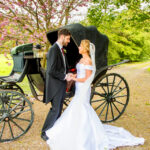 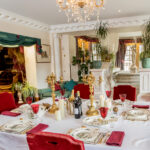 The house was built circa 1750 and was extended in the 19th century with the addition to the south wing with new entrance door in re-entrant angle.

Shempston lies in the heart of the Laich of Moray overlooking the ancient ruins of Duffus Castle.

The area is abundant with wildlife, and to encourage all aspects of country pursuits, approximately 3 miles of hawthorn hedging and 100 acres of conifer woodland has created a natural habitat that everyone can enjoy.