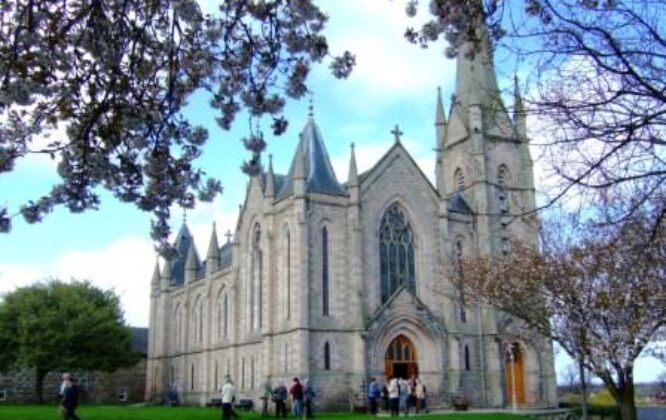 fuss.squeaking.confetti Every 3 metre square of the world has been given a unique combination of three words. Find out more at what3words.com