starch.frog.resorting Every 3 metre square of the world has been given a unique combination of three words. Find out more at what3words.com

Nelson Tower in Forres was built by the Forres Trafalgar Club to commemorate Nelson and the Battle of Trafalgar. From the top it affords spectacular views of the town and Findhorn Bay while it overlooks the town from the summit of Cluny Hill.

The foundation stone was laid by James Brodie of Brodie Castle on the 26 August 1806 with coins and a parchment being laid beneath it.   The Forres Volunteers then fired three volleys into the air and the procession marched off down the hill for a celebration dinner in the town.

However, the costs of the works were such that two further calls were made to subscribers in 1807 and 1810 to complete the structure.

The tower is a short walk (ten to fifteen minutes) from the car park up to the top of Cluny Hill, along well-maintained paths.

The tower will open on Saturday, April 2 and will resume its pre-pandemic opening schedule of seven days-a-week, from 2-4pm until the end of September.

When you get to the tower you will be able to climb the 96 steps to the viewing area on the roof. Please take care inside the tower as the floor and stairs have uneven stone surfaces. 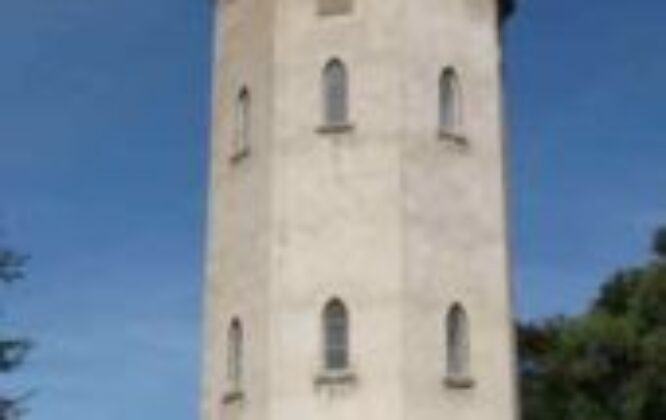 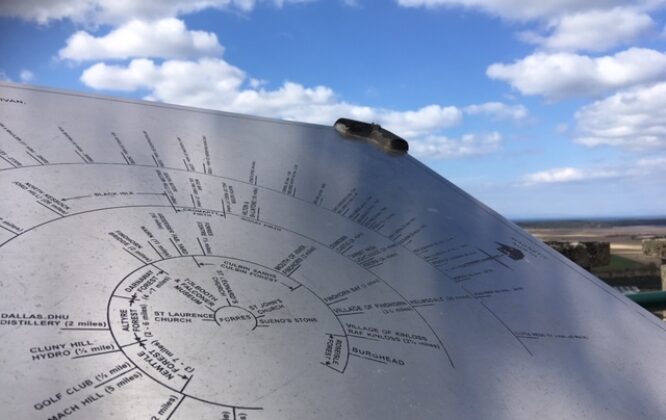 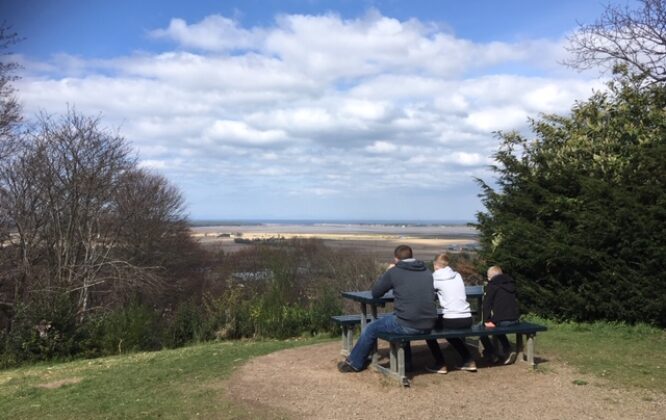 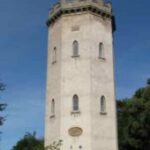 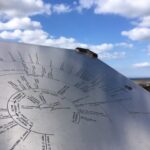 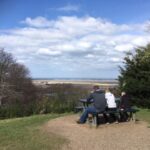