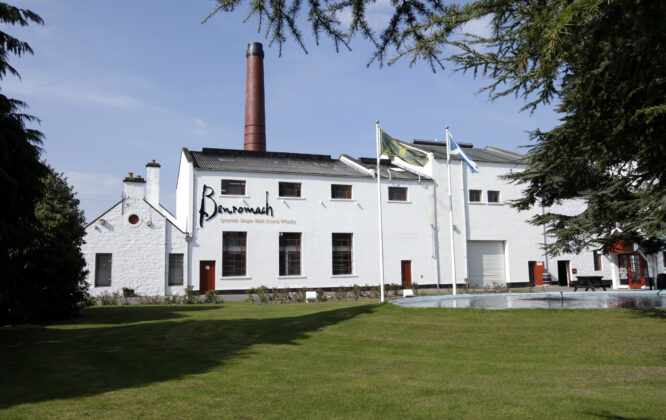 broom.silly.materials Every 3 metre square of the world has been given a unique combination of three words. Find out more at what3words.com

Benromach visitor centre offers a unique insight into the distillery and is owned by the same owner as Gordon Macphail.

After having plenty of setback due to the second world war and finical problems the distillery was later bought over in the 2000s.