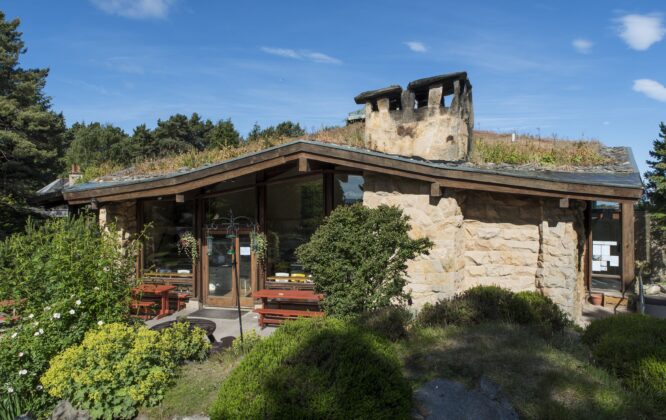 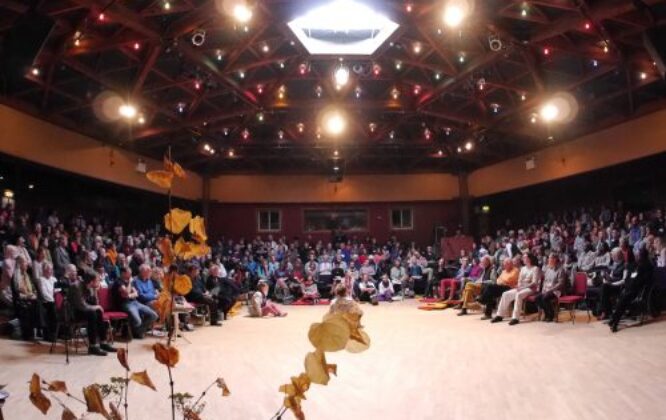 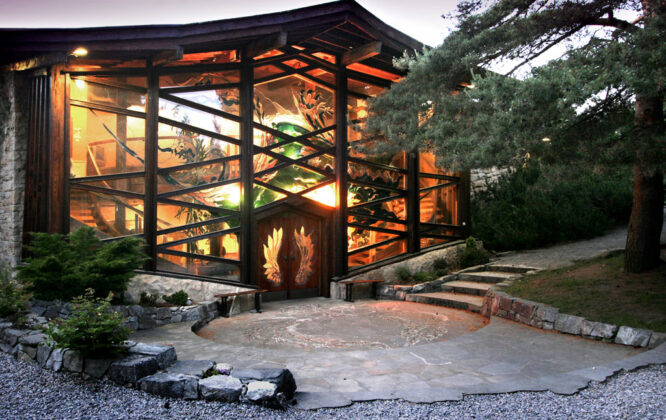 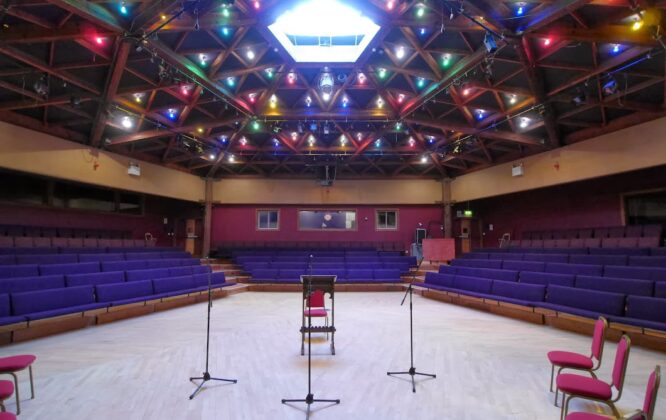 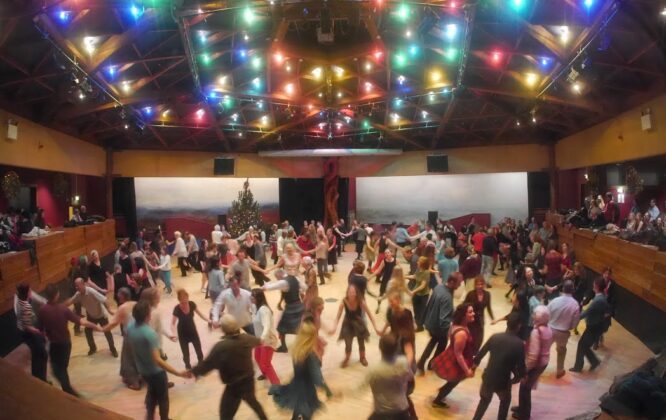 hook.face.affirming Every 3 metre square of the world has been given a unique combination of three words. Find out more at what3words.com 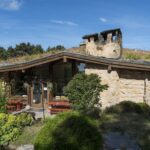 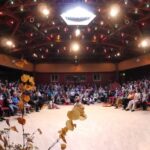 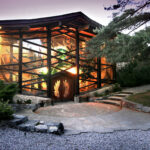 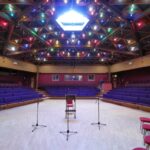 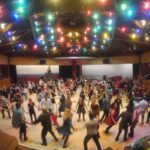 Universal Hall Promotions hosts a variety of events and performances throughout the year including concerts of all kinds: contemporary music, Scottish traditional music, classical evenings with the Scottish Chamber Orchestra and Scottish Opera, dramatic performances from many touring theatre companies and a range of comedy, dance, film and children’s entertainment.

Flexible facilties at the Universal Hall also make it an efficient and attractive venue for conference and workshop events, including the Findhorn Foundation’s international conferences. If you are interested in renting the venue then please email uhallpromobookings@gmail.com

Upcoming events are listed on this website. If you have any questions about these, please use the contacts below: